How You Can Benefit from Personal Insurance Cover 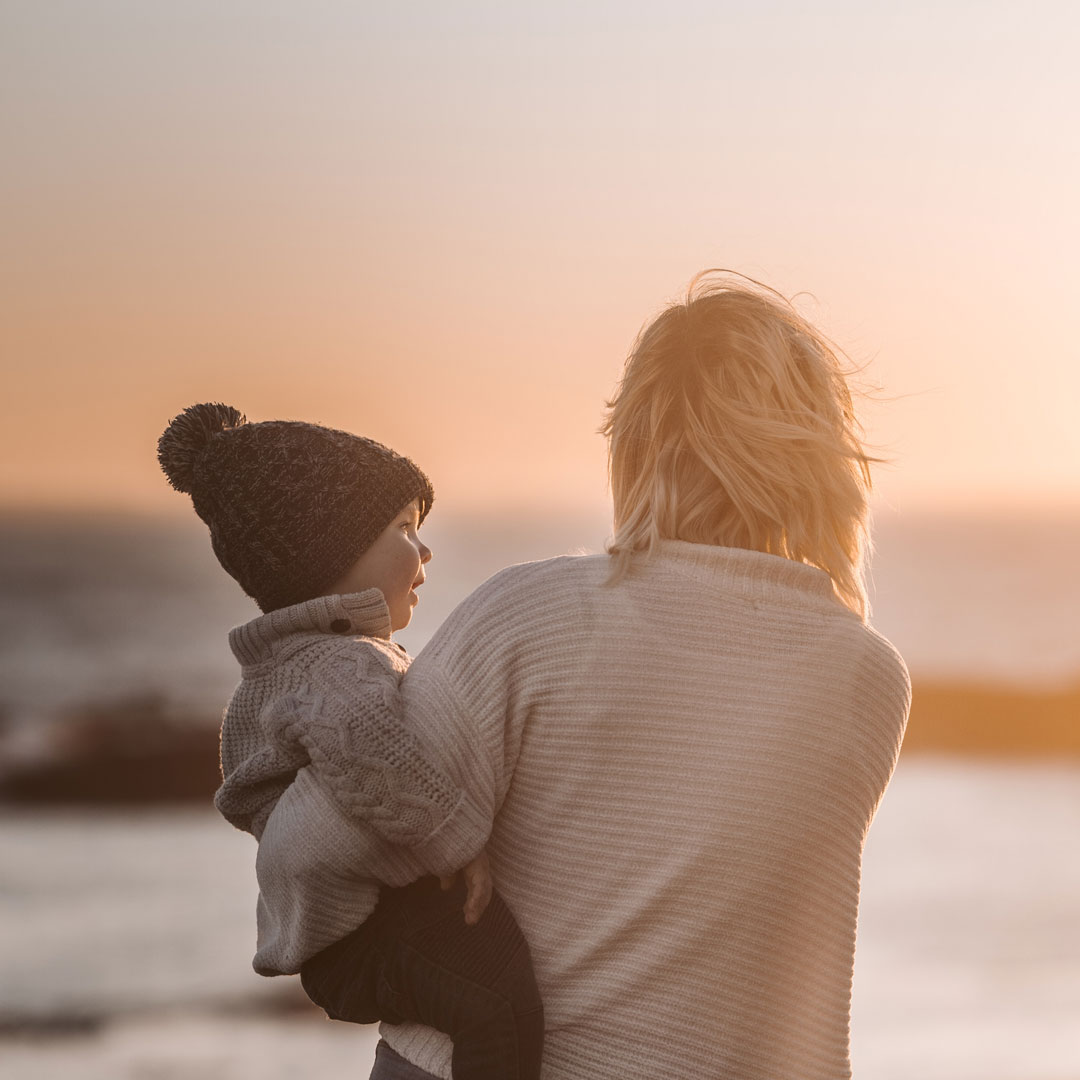 Let’s review a very common example of what happens when you have the right type and amount of cover (you can afford) in place.

Angela is a 35-year-old single mother of two children. Two years ago, she was diagnosed with cancer and told by her doctor that she would likely recover, but only after several years of treatment and rest. This meant that Angela would not have an income for at least two years. When Angela first started her family eight years ago, she looked at her insurance needs and decided on a life insurance policy, coupled with a TPD policy through her super fund so that she wouldn’t have to come up with the premiums each month.

As Angela was staying home with the kids till they went to school, her adviser discussed the option of taking out trauma insurance. Although it was quite expensive, Angela had done her research and knew that it was the most claimed upon personal insurance. Angela decided that the financial security of her family was her main concern and took out the trauma insurance.

Summary: When Angela was diagnosed with cancer: